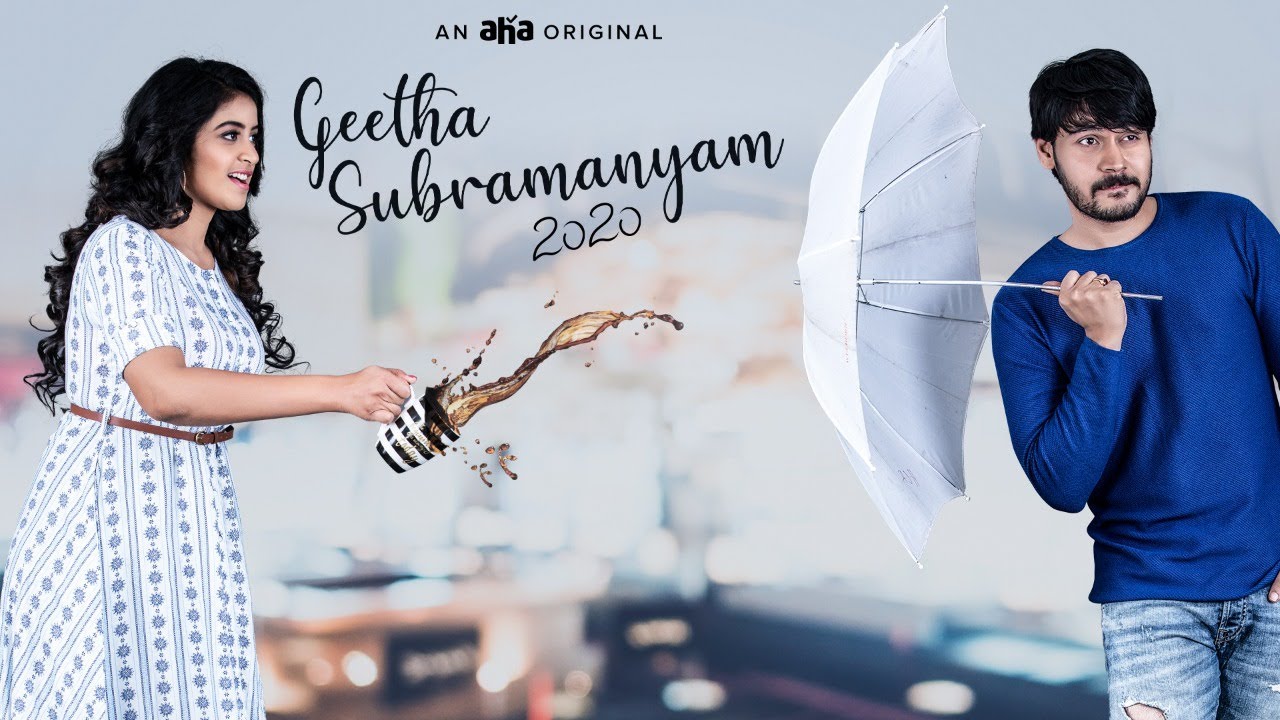 Reasons why to watch web series at Aha

Reasons why you should watch the web series on Aha Videos.

The main reason to watch the web series in Aha videos is that all the web series were screened with Telugu Nativity. Aha Videos is creating great opportunities for new directors and actors to prove their talent through a web series and as well as feels fresh to the audience too. Already many new directors, short film directors have been introduced and are becoming through this platform.

Frustrated with routine TV serials, the web series streaming by Aha videos provides a good feel and entertainment to the audience.

Locked, a web series with suspense thriller elements. It attracts every single viewer regardless of age. The director ends each episode with a thrill of suspense and turns the audience into fans of this web series. Gripping screenplay, directing, Satyadev acting are the highlights of this locked web series.

GeetaSubrahmanyam 2020 is a web series that is appealing to the youth as well as the family audience. This web series mainly shows the ego, conflicts, funny incidents and love that take place when a couple is living together. The first part of this web series was released on YouTube before OTT Platforms became famous and created a sensation by gaining a high amount of views. With this, Allu Arvind, the owner of Aha Videos, teamed up with the director who produced the web series and gave him the opportunity to make the GeetaSubramaniam 2020 web series a sequel to earlier hit web series on Aha Videos.

A web series called Masti’s is also gaining huge popularity in Aha videos. Renowned Tollywood director KrishJagarlamudi created this web series. This one thing is enough to know why we watch this web series. Like the Krish movies, this web series is also diverse. Each episode is designed by Krish to be very interesting.

Actors who have a good image as hero heroines in Tollywood have been made part of this web series. Many famous actors, including heroine BinduMadhavi and actor Navdeep, who have been away from the Telugu screen for many years, have contributed to this web series.

Famous anchor Suma’s special program for Aha videos is gaining popularity with the name of ‘All Is Well with Suma’ web series. It is a known fact that the entire family sticks to the television screen when the programme is anchored by Suma. That’s why Aha Videos is offering this show with the intention that they will entertain the whole family audience with Suma.

These are the best reasons to have exclusive pure latest Telugu moviesentertainment through wonderful web series at Aha videos.